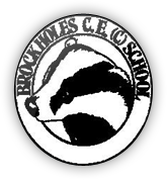 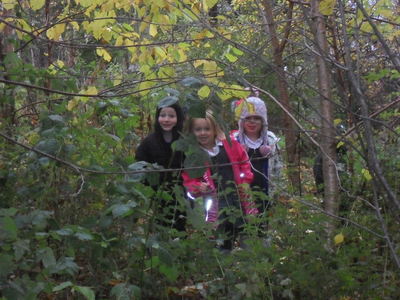 I hope that you enjoy making these stacking chickens. I did consider making rabbits but their ears would have to lie flat when stacked!

First I found some plant pots which would stack inside each other - you could try yoghurt or cream pots and use a small fromage frais pot for the baby one.

Next I covered the pots with paper. I used old Christmas wrapping paper for one, a brown paper bag for another and some coloured newspaper for the little ones.

Then I made a template for the wings by folding a strip of newspaper so that each wing would be symmetrical. The design I used looked like a cartoon hand and I made this increasingly bigger for each larger chicken.

After that, red paper was used to make chicken feet - again folding the paper to ensure that each pair of feet were cut to the same size. You need to match the size of the feet to each chicken.

Beaks of differing sizes were made by using triangles which I folded and tried to make 3D when attaching them to each chicken.

Eyes were drawn on using a large felt-tip pen.

Finally, I decided to add a crest of tissue on the largest chicken's head as she is the one most visible when the chickens are stacked.

This is a good lesson for discussing proportion and it took a while to make. One suggestion could be that each member of the family makes one chicken to join the brood. Happy crafting!

Signs of spring in the garden... 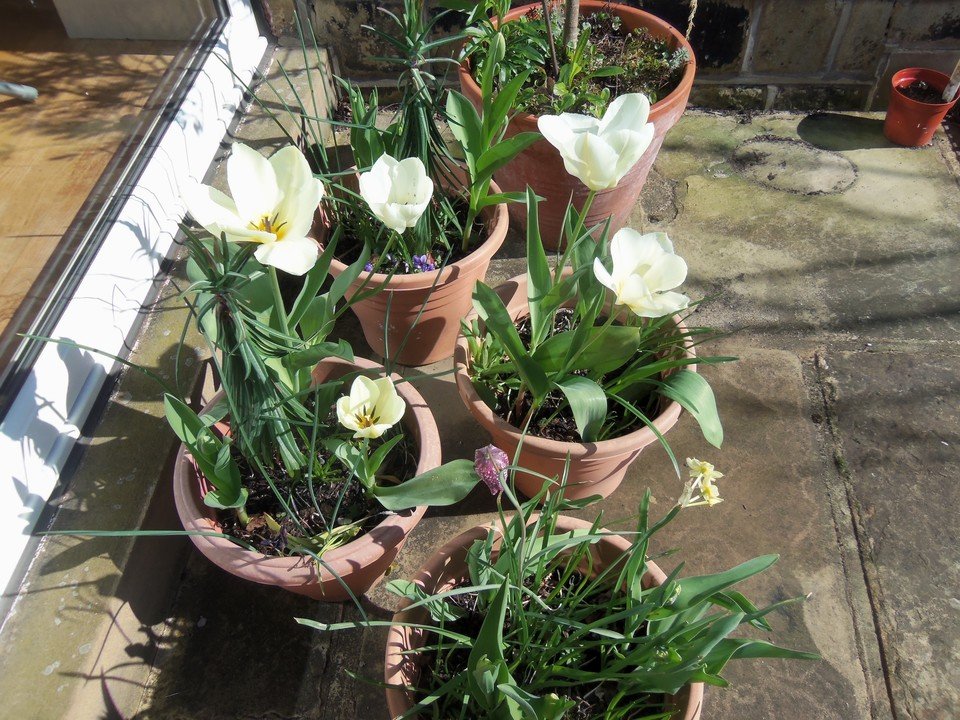 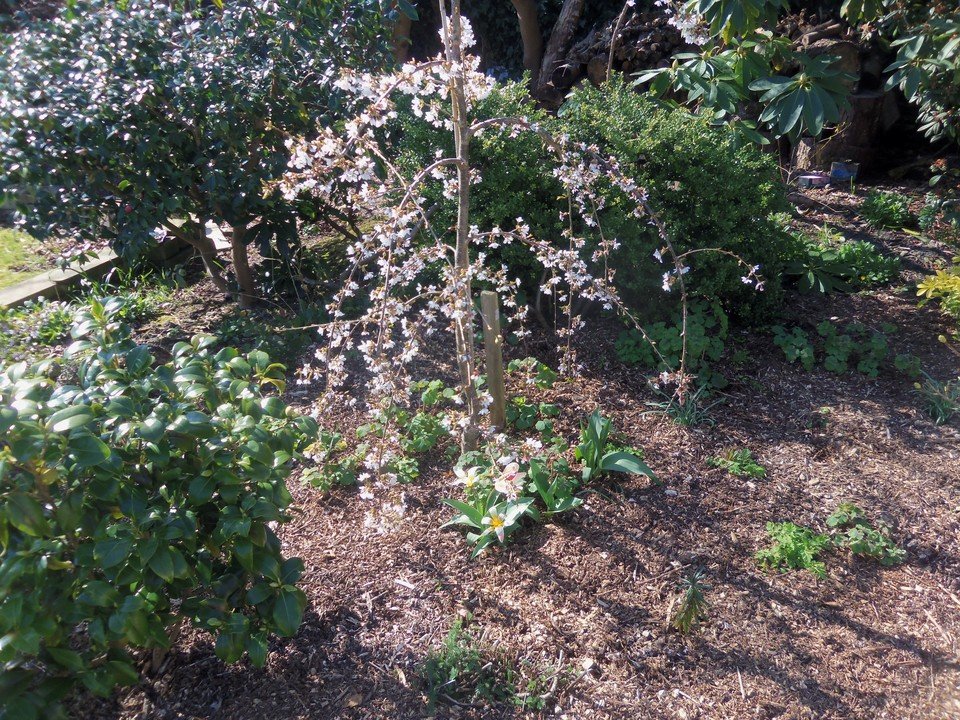 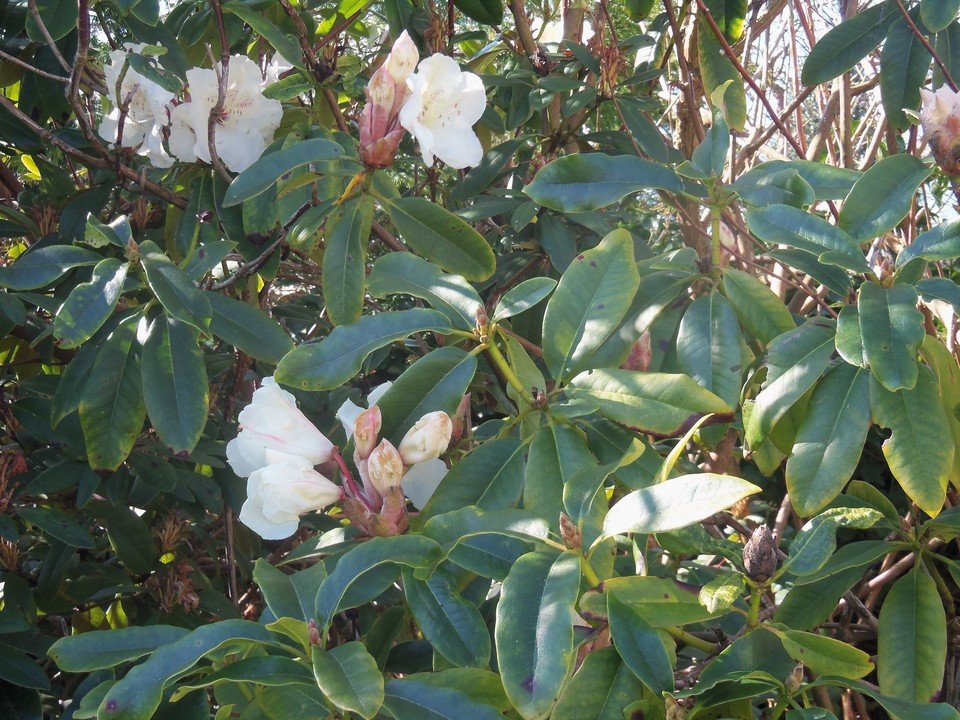 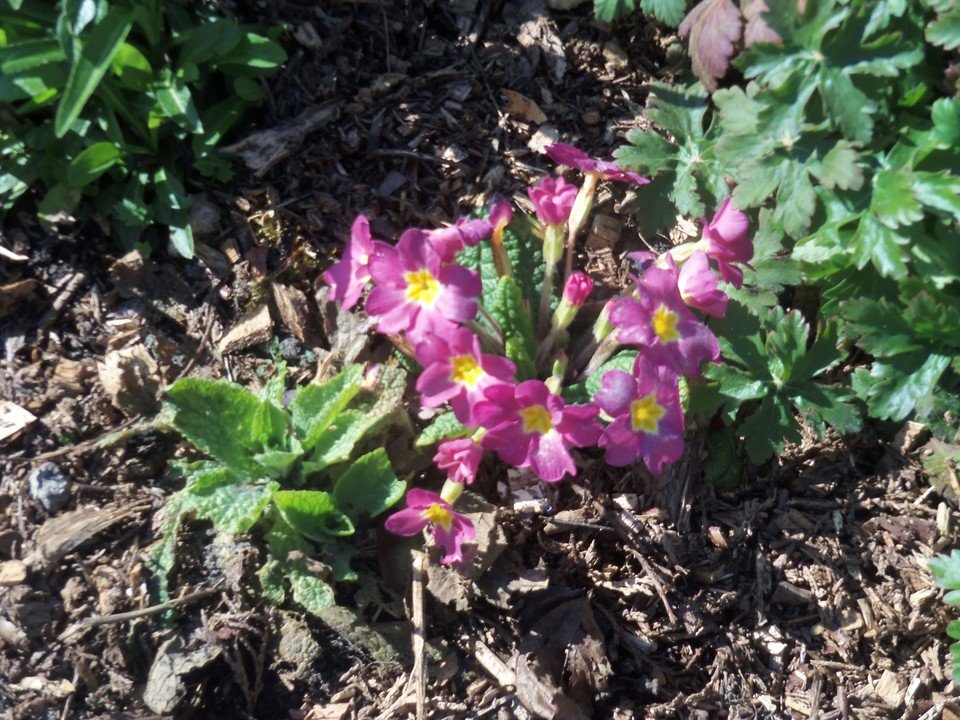 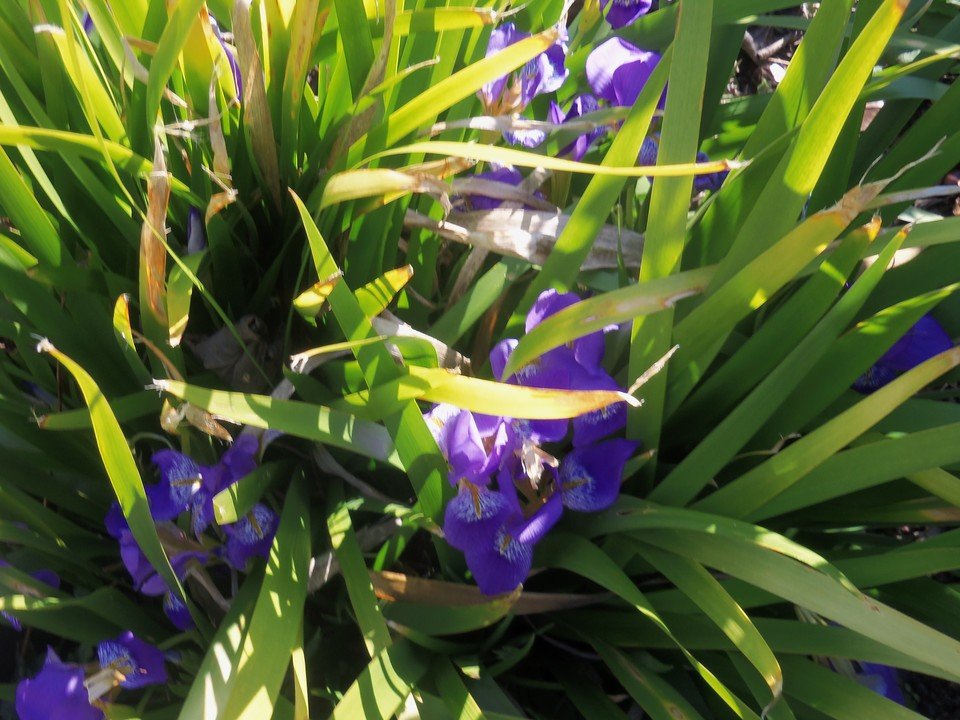 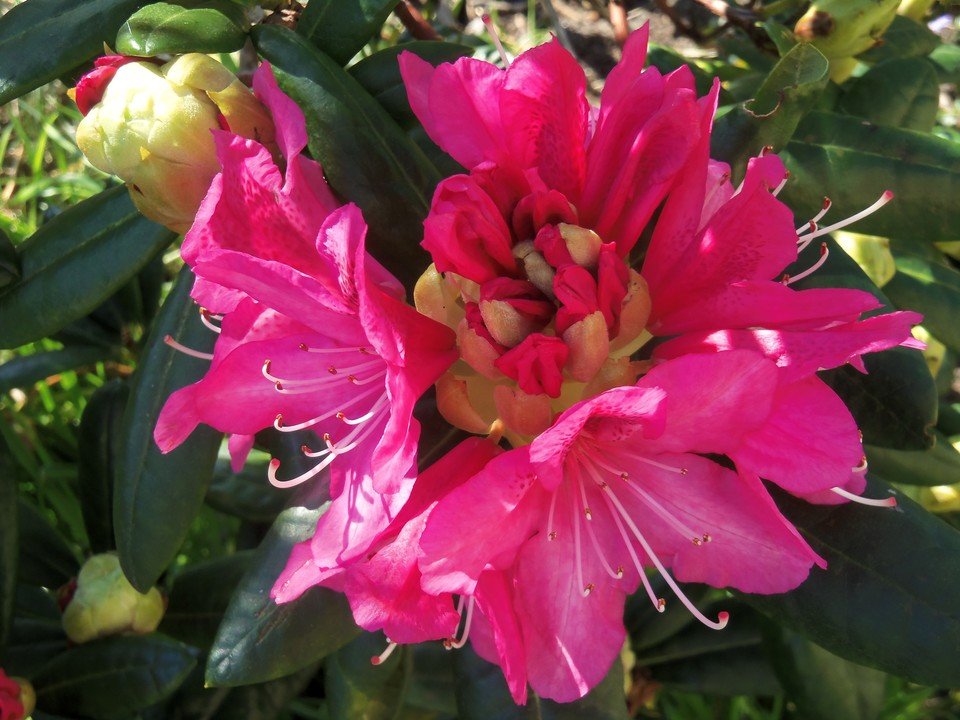 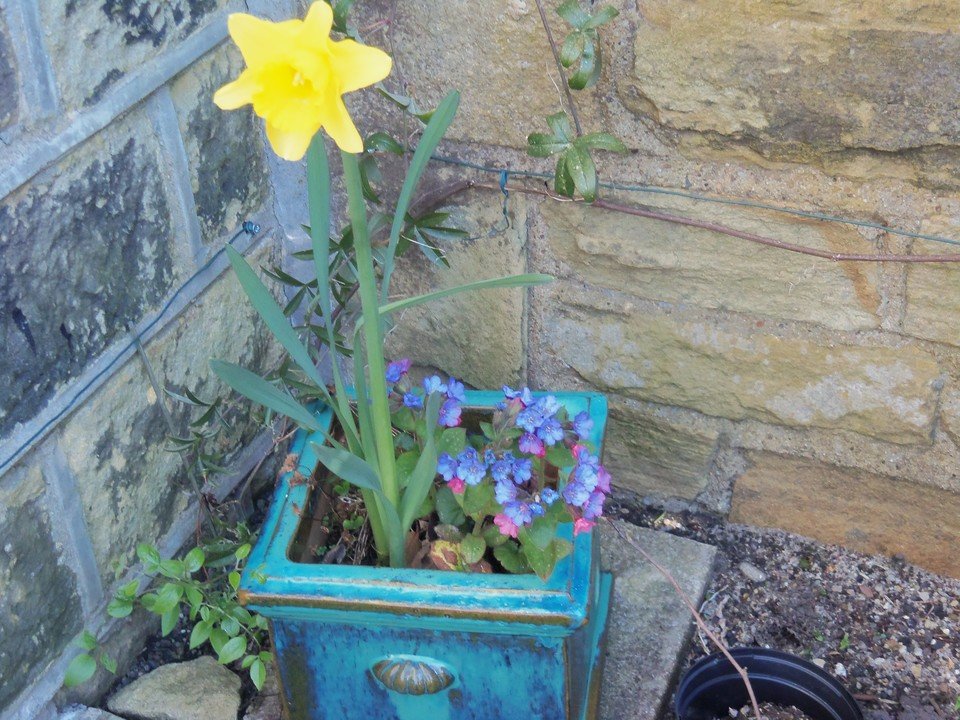 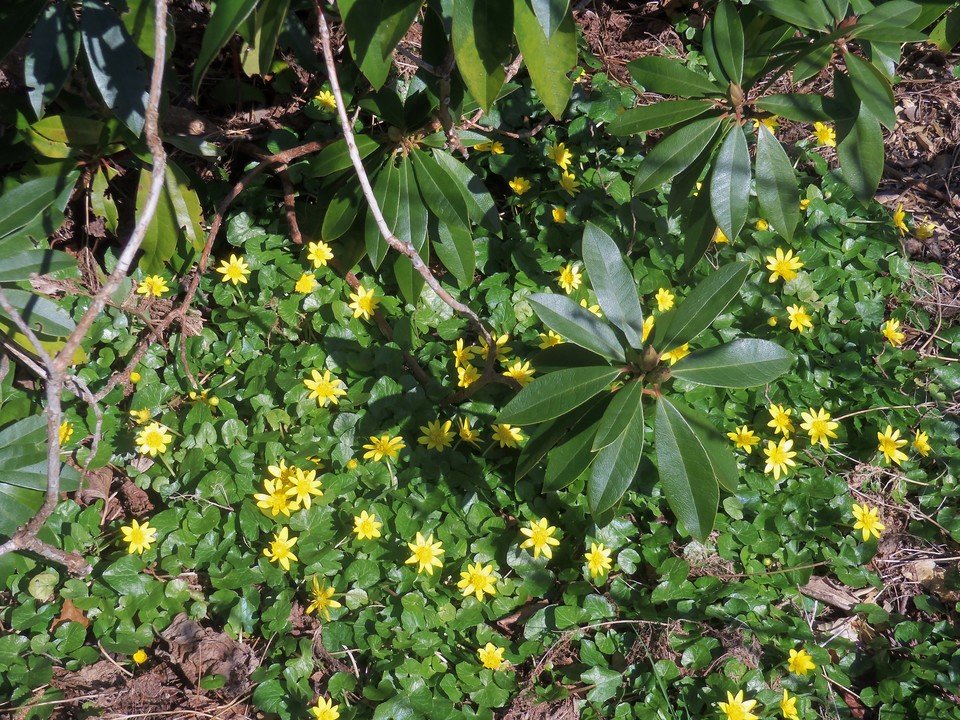 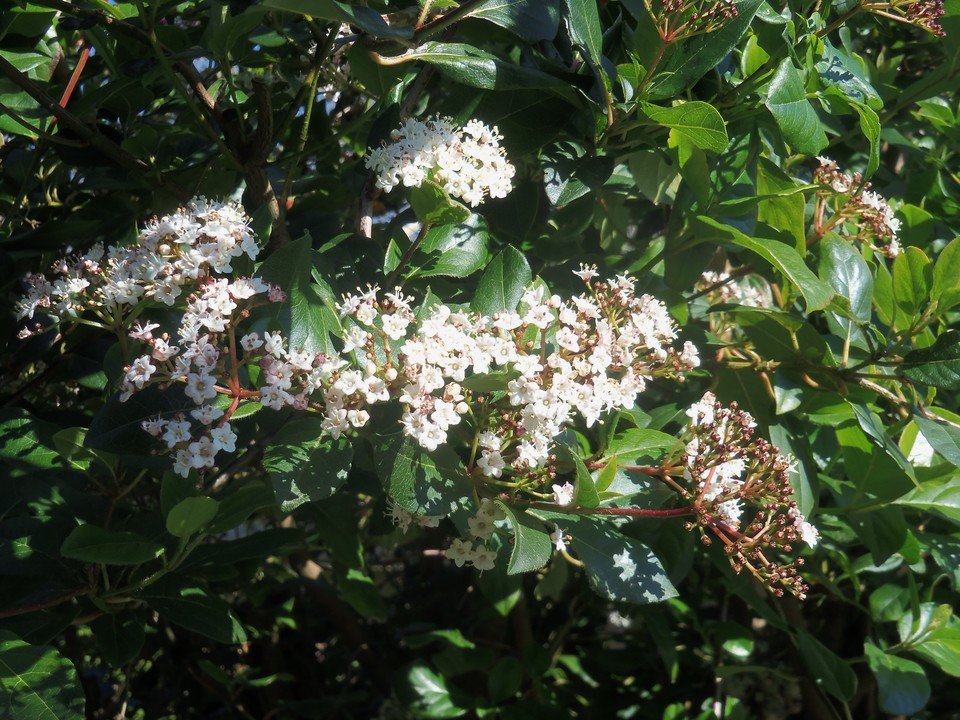 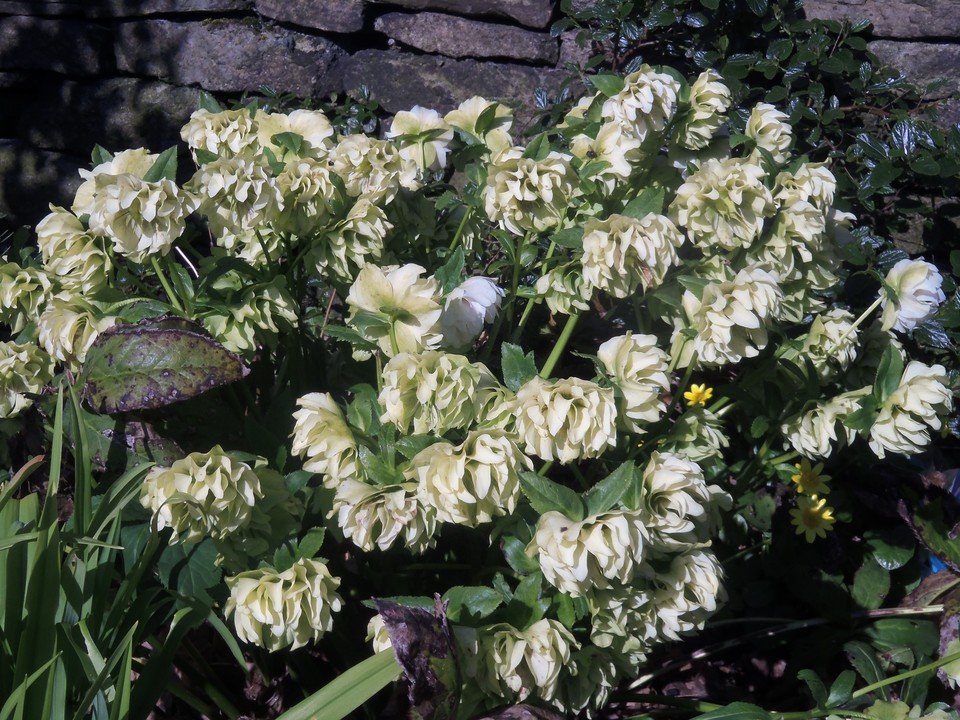 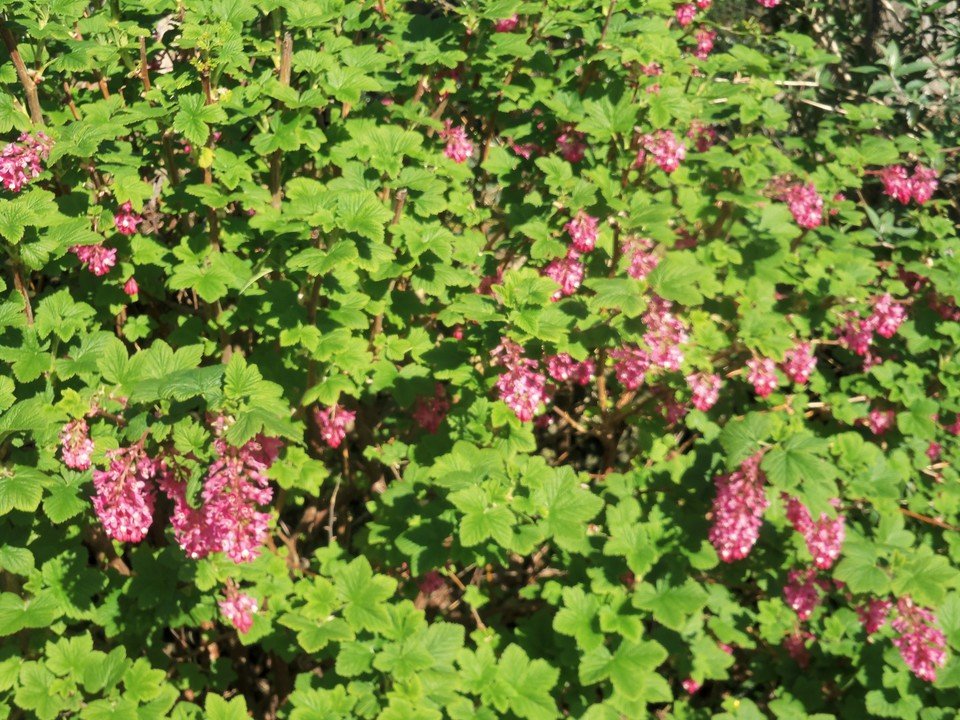 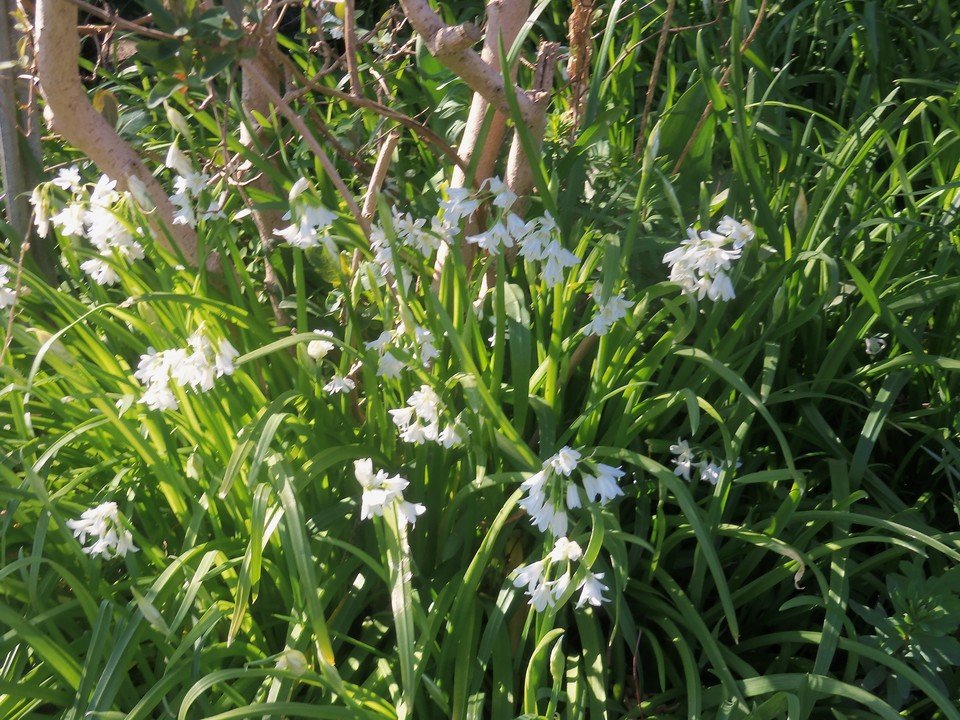 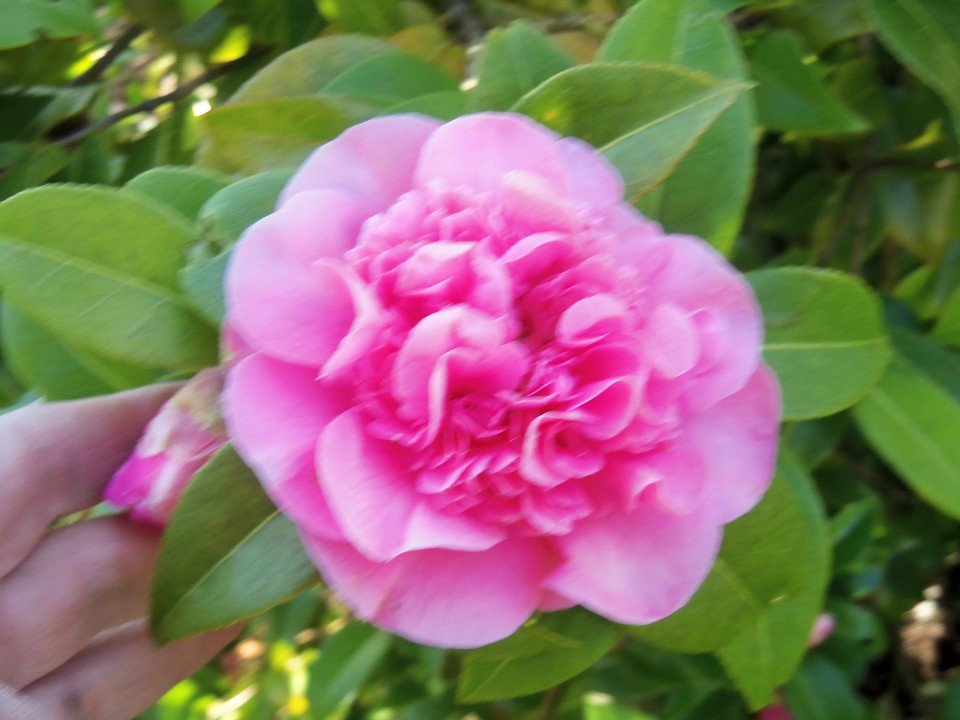 Welcome to Year 4 from Mr Horsfall